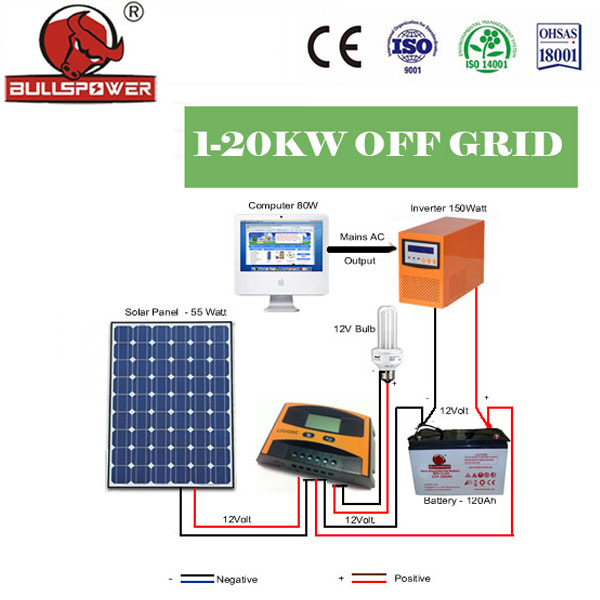 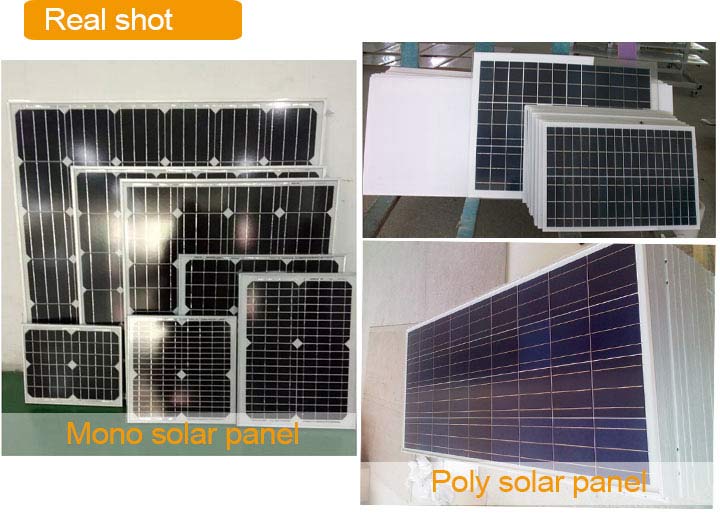 The  photoelectric conversion efficiency of monocrystalline silicon solar  cells is about 15%, and the highest is 24%. This is the highest  photoelectric conversion efficiency among all kinds of solar cells, but  the cost of production is so large that it can not be used universally. As monocrystalline silicon is generally tempered glass and waterproof  resin for packaging, so its durable, the service life of up to 15 years,  up to 25 years.

Amorphous  silicon solar cell is a new type of thin film solar cell appeared in  1976, which is completely different from monocrystalline silicon and  polycrystalline silicon solar cell production process, the process is  greatly simplified, silicon material consumption is very low, power  consumption is lower, its main The advantage is that in low light conditions can generate electricity. However, the main problem of amorphous silicon solar cells is the  photoelectric conversion efficiency is low, the international advanced  level of about 10%, and not stable, with the passage of time, the  conversion efficiency of attenuation. 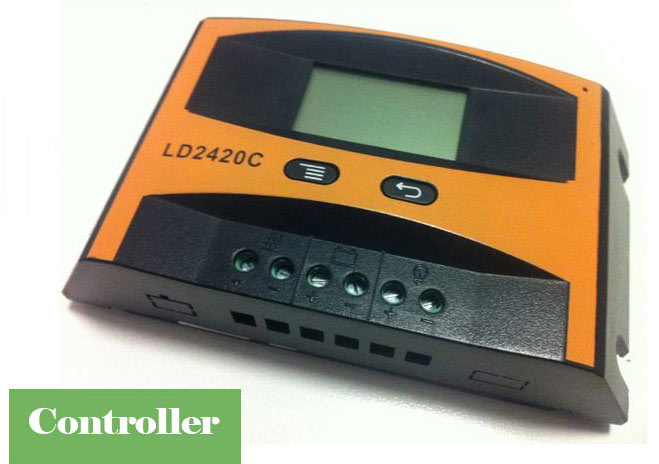 3, with overcharge, over discharge, electronic short circuit,  overload protection, anti-reverse protection, and other unique automatic  control; above protection does not damage any parts, do not burn  insurance;

4,  the use of tandem PWM charging the main circuit, so that the charging  circuit voltage loss than the use of diode charging circuit to reduce  nearly half of the charge efficiency of 3% -6% higher than non-PWM, an  increase of electricity time; Charge, the normal direct charge, float automatic control system so  that by the longer life; at the same time with high-precision  temperature compensation;

5, intuitive LED LED indicates the current state of the battery, allowing users to understand the use of the situation;

6,  all the control of all industrial-grade chip (only with industrial  grade I controller), in cold, hot, humid environment running freely. At the same time using the crystal timing control, timing control accuracy.

8,  the use of a digital LED display and settings, one-click operation to  complete all settings, the use of extremely convenient and intuitive  role is to control the working status of the entire system, and the  battery played overcharge protection, over discharge protection. In the larger temperature difference, the qualified controller should also have the function of temperature compensation. Other additional functions such as light control switch, time control switch should be optional controller; 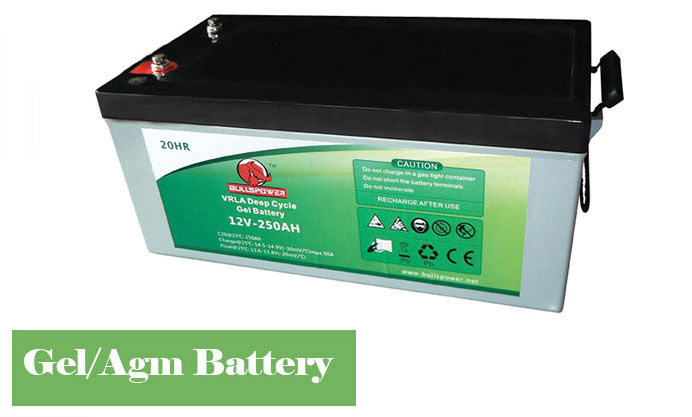 The role of the battery in a light when the solar panels will be issued by the power stored up to the time needed to release. Solar  battery is a 'battery' in the application of solar photovoltaic power  generation, the use of lead-acid maintenance-free batteries, ordinary  lead-acid batteries, gel batteries and alkaline nickel-cadmium batteries  four. The  widely used solar batteries are mainly: lead-acid maintenance-free  batteries and gel batteries, these two types of batteries, because of  its inherent "free" maintenance features and less polluting the  environment, it is suitable for reliable performance of solar power Systems, especially unattended workstations.

In order to provide electrical power to 220VAC, the need to convert  solar power generated by solar power systems into AC power, so the need  to use DC-AC inverter.

Inverter is divided into off-grid inverter and grid-connected inverter.