How to recognize car battery model

3. A and W says the type of battery, A for dry type batteries, W said maintenance free battery, if not the normal battery;

5. Corner mark a for improvement to the original first, after the name and improvement of the b said the second, so on.

In 1979, the Japanese standard battery model with Japan's Nippon N as a representative, the back of the figure is the size of the battery slot, with close to the rated capacity of the battery, such as NS40ZL:

2. S miniaturization, the actual capacity is smaller than 40 Ah, is 36 Ah;

3. Z has a good start discharge performance under the same size, S pile terminal is coarse than with the capacity of the battery, such as NS60SL;

4. The positive column on the left side, R L said said the positive pile on the right side, such as NS70R. (note: the battery pile direction from a distance)

1.38 according to the performance of the battery parameters. The greater the number, the more power battery can be stored.

3.20 according to the length of the storage battery of about 20 cm. 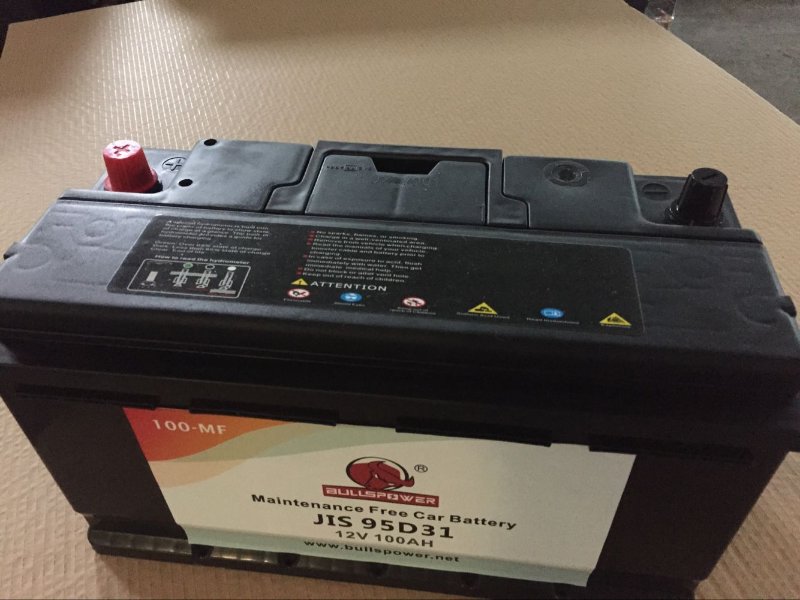