According to the Australian Broadcasting Corporation, the Lyon Group plans to start building a new storage facility in September in Nowingi, south of Mildura. Partner David Green said the project will ensure that businesses and institutions have access to electricity when they need it most.

The company has also announced plans to build a $ 1 billion battery and solar farm in Riverland, South Australia by the end of the year and a smaller project in Cape York, the northernmost part of Queensland.

"In Australia, for the first time overseas, we are also providing energy users, power plants and retailers the opportunity to get their electricity from the batteries we develop and build." "This is the same practice we had in the Australian market," Green said. A big difference."

Nawingji will use 2.3 million solar panels with a capacity of 250 megawatts to charge a 80-megawatt battery system.

Electricity users will be able to pay for the use of the facility's power reserve during periods of power shortages or high electricity prices.

Demand for battery storage is on the rise as more and more Australian homeowners install their own deep cycle storage batteries. Green said the use of storage systems will be obtained through bidding. 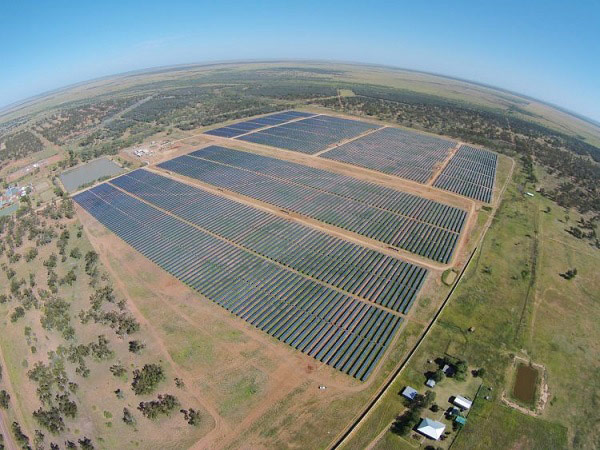