India is a developing country, its population is increasing, power consumption is larger, the following news about India's solar energy storage plan

India’s first major utility-scale tender for solar PV combined with energy storage in the state of Andhra Pradesh has been put on hold due to the cap on tariffs being too low.

Solar Energy Corporation of India (SECI), which announced the tender in August for 10MWh storage to be combined with two 50MW solar plants in the Kadapa Solar Park, set the tariffs at the same level as that of solar.

This includes a benchmark tariff of INR4.43/kWh (US$0.066) combined with viability gap funding (VGF) from the government. However, energy storage industry members have informed SECI that the cap on the VGF is too low.

Gautham Nalamada, executive director and chief executive of Hyderabad-based firm Photon Energy Systems, told Energy Storage News that current VGF levels would only account for 25% of battery costs. Furthermore, the specifications on storage were not clear enough for hopeful developers.

Nalamada said that SECI had believed that only requiring 30 minutes backup for load shifting would be affordable, but the industry has responded by claiming that even this capacity is too expensive at present.

He added:“The tender has now been put on hold and they are redrafting the specifications.”

In July, consultancy firm Bridge to India said that the capacity of SECI’s planned storage procurements in Andhra Pradesh and Karnataka were negligible, but they would act as a kind of acclimatisation process for these technologies in India, so this delay in procurement will not have helped that cause.

Nonetheless, after a recent visit to the UK with an Indian trade delegation, Nalamada said that while he had assumed that storage would take four to five years to blossom in India, it may now take just two or three years. He said that UK utility pricing was not dissimilar to the Indian model and storage was already playing a role in the UK so can do the same in India. 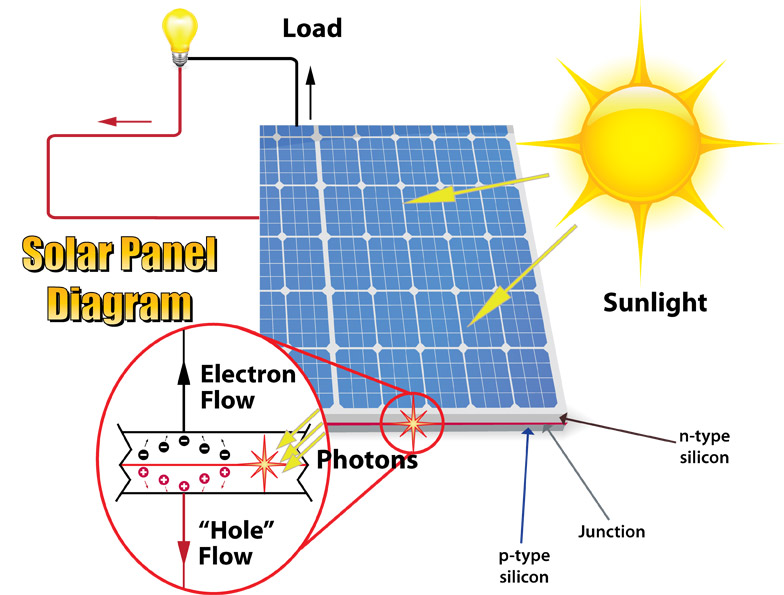