The trend of renewable energy 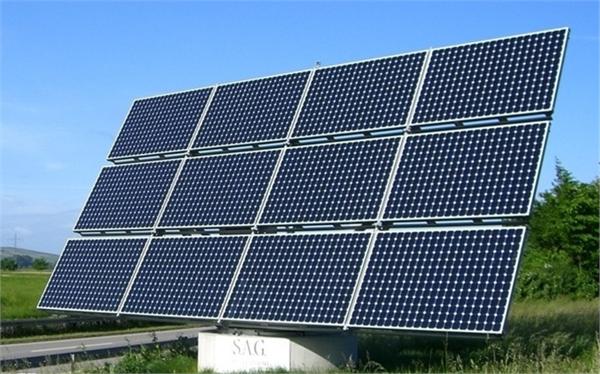 According to the use of different materials and technologies, solar cells are mainly divided into two categories, one is crystalline silicon solar cells, one is thin-film solar cells.

Thin-film solar cell growth was significantly faster than the crystalline silicon solar cell, although a small base, the most important technology continues to improve, accelerate the industrialization process, significantly reduce the cost of large-scale production, the market competitiveness can be improved. With advanced technology, thin-film solar cells in a particular scene has great potential.

China's solar cell industry's development history, from 1958 to develop the first crystalline silicon photovoltaic cells began, has been completed from scratch, from small to large process. However, there are many problems in China's solar cell market, hindering the further development of the industry.

For example, upstream raw materials and downstream applications are heavily reliant on overseas and domestic enterprises fail to grasp the relevant core technologies, leading to bargaining and anti-risk capability in the industry. In addition, the disadvantaged position of the polysilicon industry has long plagued the solar cell industry.

In general, with the PV, CSP industry matures, and into the boom, the solar cell is expected to maintain steady growth. However, in the process, domestic enterprises should continue to increase their technological research and development, break the monopoly of foreign countries, strive for more discourse power and enhance their international competitiveness.