When to replace the battery of an electric car

There are many reasons why electric cars cannot completely replace gasoline cars in a short time, but the most important one should be the problem of battery life.

However, the battery used in electric vehicles is different from the constant combustion value of gasoline. After a long period of use, the battery of chemical energy storage technology will have different degrees of decay.

In addition, if the battery core component fails and water inlet causes damage, consumers need to replace the energy storage battery, the core component of the electric vehicle. 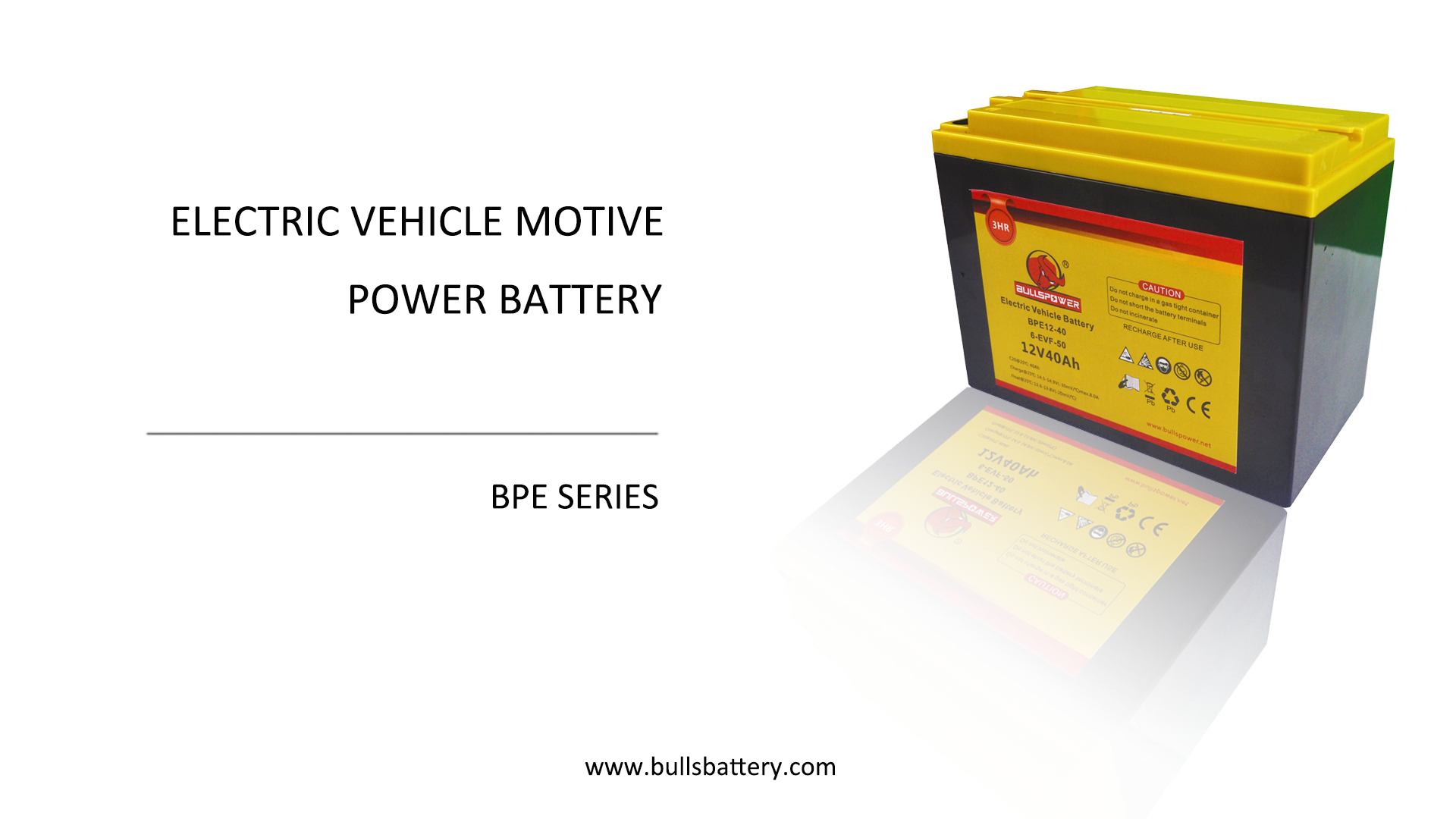 Battery life has "dry storage life" and "wet storage life". These two concepts are only for the size of the battery self-discharge, not the actual life of the battery. According to the theoretical value of the charge and discharge life of electric vehicle energy storage battery, the charge and discharge cycle life of cadmium nickel battery is 500~800 times, lead-acid battery is 200~500 times, lithium ion battery is 600~1000 times, zinc-silver battery is very short. About 100 times.

3, the degree of battery attenuation

BYD battery life, like the F3DM in Shenzhen, after a cumulative operation of 500,000 kilometers, the pure electric mileage has dropped from 50km to 40km, equivalent to 20%;

The warranty period of the Tesla Model S three-electric system is 8 years unlimited mileage. According to the test report, the Tesla battery system attenuation is about 1.6% of the cruising range per 16,000 kilometers. The estimated total mileage can be Up to 160,000 kilometers.

From the above three points, domestic and foreign electric vehicle manufacturers have prepared a warranty plan for the battery. If it is under normal circumstances, the battery has problems, and the quality assurance policy will provide free solutions for consumers to repair and replace the battery. Of course, this is considered in terms of natural attenuation and product problems. In the event of damage to the battery caused by self-operation such as water ingress, it is not covered by the warranty or insurance claims.

Commercial insurance does not include battery claims

The battery that accounts for nearly half of the cost of an electric vehicle is like a gasoline engine. It cannot be separately insured. There is no separate commercial insurance. And the fundamental difference between a battery and an engine is that the battery is a consumable. If the battery is damaged, the price of the compensation will be high, and the insurance company will naturally not do so.

However, according to the beginning of the year, the China Insurance Industry Association held the first regular meeting of the Commercial Vehicle Insurance Model Study Working Group in 2018. It is reported that this regular meeting will discuss the introduction of new energy vehicle exclusive insurance clauses, and the details are targeted. Terms and conditions. However, in the case that the self-operating operation such as water ingress causes the battery to be damaged before the insurance is introduced, the consumer can only bear the cost of repairing and replacing the battery.

The country does not subsidize the battery alone

What technical requirements do pure electric vehicles need to meet to receive subsidies?

1. The maximum speed of a pure electric passenger car in 30 minutes is not less than 100km/h.

2. The cruising range of pure electric passenger car under working conditions is not less than 150 km.

3. The energy density of the pure electric passenger car power battery system is not less than 105Wh/kg.

In fact, electric cars, like fuel cars, cannot be soaked in water for a long time. Many people think that there is no fuel engine and air intake. Electric vehicles will be more wading than fuel vehicles. Actually it is not. At the same depth, the danger of passing an electric car through the water is less than that of a fuel car. However, this is only temporary. It would not be possible to take an electric car as a ship.

Although the battery packs have been sealed and protected to varying degrees in accordance with the IEC (International Electrotechnical Commission) degree of protection. But only relative to the battery pack.

Most electric vehicles have an IP67 rating, which is at least as long as the battery pack is submerged at a depth of water and will not cause any problems for a certain period of time.

It is conceivable that the battery pack can withstand the height of the water that has barely passed the roof, but the low water resistance of other electrical computers of the vehicle cannot withstand such wading, and we cannot relax our vigilance in the city.

Through the international standard ISO 6469.3 and the "Beijing Demonstration Application New Energy Passenger Car Production and Product Audit Recording Management Rules", the experimental rules show that most electric vehicles can be within ≤ 30cm, that is, within the depth of more than half of the wheels. Wading through.

In this news, a large amount of rust marks have been found in the battery pack, indicating that the water in the battery pack is serious and cannot be repaired. According to the above analysis, the consumer intelligence purchases in accordance with the replacement parts. The purchase price is billed for a single battery pack price and related parts. This is also reasonable.

According to this news analysis, the following conclusions are drawn. First, after purchasing an electric car, consumers must avoid irreversible damage to the battery repair, such as water in the battery compartment. Secondly, in the early stage of the development of electric vehicles, there is still a lot of uncertainty in the core of electric vehicles. The subsidy is a double-edged sword. On the surface, it sees the sales volume brought by low prices, but ignores the relevant core zero in the industrial chain. The high cost of the parts after the package is removed.

On the other hand, the battery is the same as the fuel car gearbox and the engine. When the battery is replaced twice, it is impossible to enjoy the benefits of the new car. No distributor or manufacturer has carried out promotional activities for the replacement of core components separately.