In South Africa has been set sail or about to set sail of the six  solar airports, not only changed the energy problem in South Africa,  will lead the continent to the bright road.

In a wasteland in South Africa, there is a solar power station, a new airport is located near it. Surrounded by acres of vast fields. South  Africa has not only more than 2,500 hours of sunshine time each year,  but also a wide flat land, operators South Africa Airport Company (ACSA)  is a good use of the local rich resources for their own to create a  good environment to solve the problem of energy shortages. In the past few years, the South African airport company has built  three solar airports in the country, of which George Airport is the  first on the African continent to use solar-powered airport. 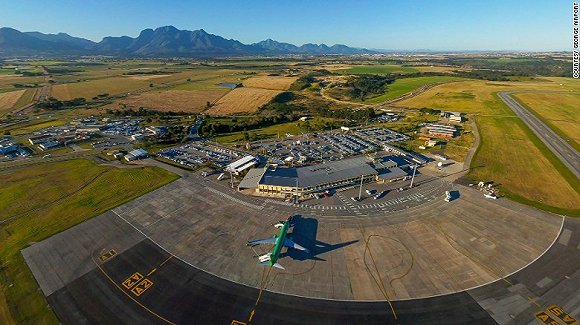 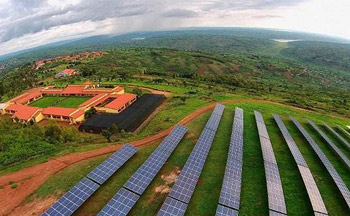 The  George Airport project is funded by a total of $ 23,700,000 for the  International Partner Alliance, which is responsible for project  implementation. Former US President Barack Obama had hoped to improve Africa's electricity situation. 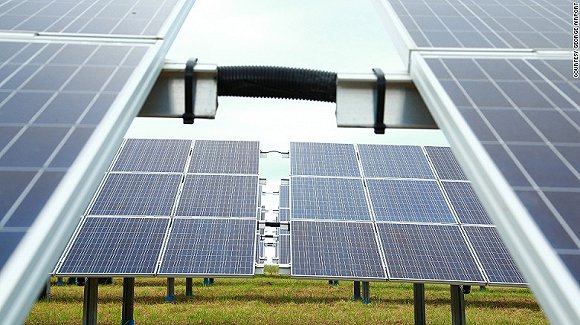 Thanks to the opening of the solar power station, it helped solve 45% of the demand for electricity from George Airport. 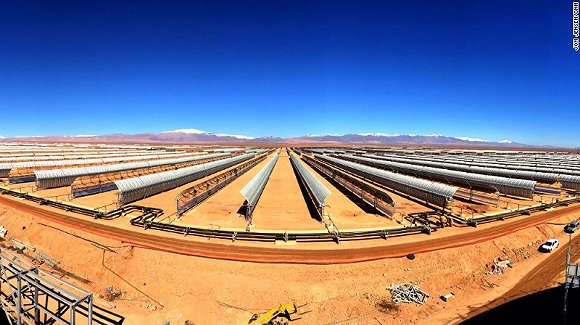 The George Solar Airport is a dual energy airport that Africa has  built heavily in recent years. The solar power station that supplies  electricity to the airport will realize all the electricity demand in  the airport in 2018

South African airport companies have pledged to reduce the use of the South African power grid by 50%. As  the solar power station recently provided electricity to meet the  airport 45% of the electricity, the remaining 55% of the electricity  provided by the national grid. Senzeni  Ndebele, senior manager of corporate affairs at South African Airport,  said the company's long-distance plan for solar power could achieve its  own goal of self-sufficiency in the future. We plan to complete the energy greening of all airports by 2025, to  achieve the goal of carbon neutrality, that is, to zero the greenhouse  gas emissions.

Energy  analyst and quantum electrodynamics program instructor Dirk de Vos said  that because of the establishment of a large number of solar power  plants, the use of renewable energy sources in the national grid has  also greatly alleviated the pressure on the country's energy shortage,  rich solar energy resources to South Africa to become the darling of the  world The 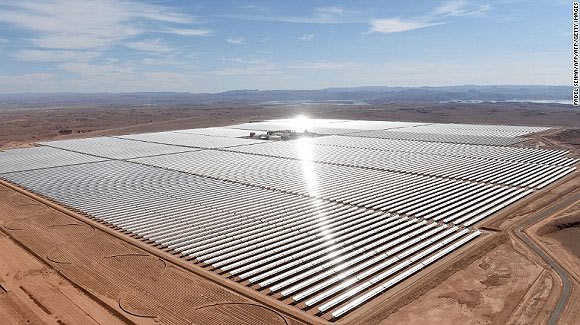 However,  state-owned power company Eskom has postponed the signing of a  cooperation program for the purchase of renewable energy from private  companies. They  say the price of renewable energy is too high, even if the company  believes that the future of renewable energy will become part of the  national grid. Although  the price is high but there are already small-scale business units  began to use the national well-developed solar energy industry  resources, such as airports and shopping malls, they are installed on  top of the commercial building solar panels, although the solar energy  ecosystem and technology base is still being tested But the results of the operation of the PV quite successful. The future of solar energy in South Africa will be systematic, and the  reduction in the threshold for solar energy use can reduce their  reliance on the grid and achieve self-sufficiency. 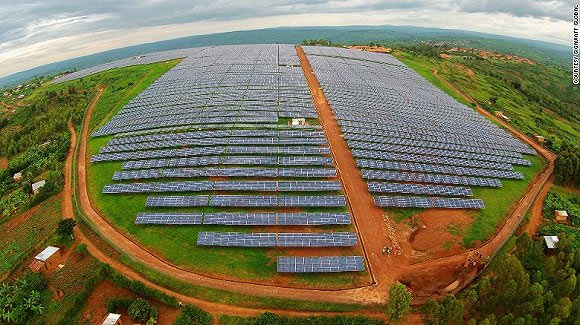 Rwanda's new solar plant agreement signed a year after the completion  of all construction projects, the African land to install a total of  28,360 photovoltaic panels, South Africa's power generation capacity  increased by 6%.

De  Vos believes that solar energy will become a competitive and cheap  alternative to South Africa Electric, and future electrification may  disappear in South Africa. South Africa is now in the early stages of the solar revolution.

Located  in the middle of Cape Town and Port Elizabeth, George Airport has a 200  square meter large solar power station, recently to the airport to  provide 750 kilowatts of electricity. Kimberley Airport is located in the capital of the Northern Cape, in  May 2016 began operating its 1.7-acre solar power plant, late George  Airport for a month. 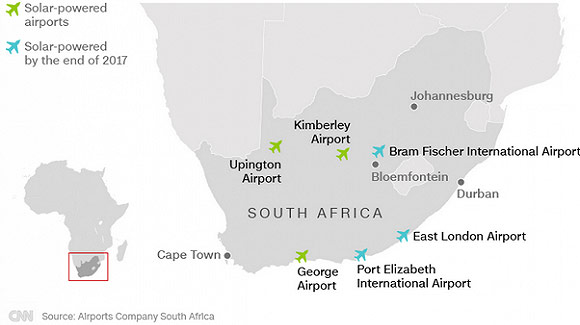 And  then go north, Ampun Dayton solar power station in June 2016 began to  use, the airport each year to provide 1 million kilowatt hours of  electricity. Elizabeth  International Airport, Bram - Fischer International Airport and East  London Airport solar power plant preparatory work is also ongoing, will  be in this year's October, November, December release their photovoltaic  system. The goal of the South African Airport Company was to become the most  popular partner in the world to pursue sustainable airport management  operations by 2025.

The  future of solar power generation will be better to solve the problem of  electricity shortage in South Africa, to get rich first open, South  Africa energy problems have been eased, for the South African industrial  development will play a role in promoting people's lives more  convenient, but also can attract more people to come here Discover the beauty of South Africa. 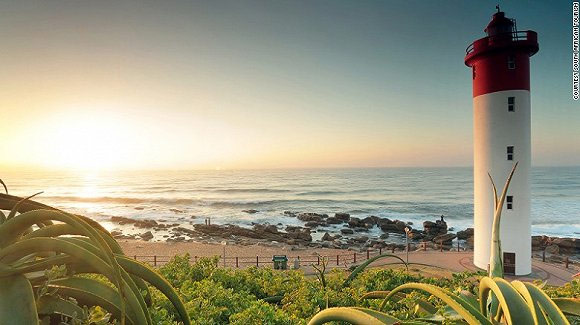