In recent years, the continuous development of the tourism industry, so travelers is also increasing year by year, so, camping tents also will be popular, the annual sales of tents is rapidly rising. Then today's tent, no electricity is also a headache. But the technology developed, the popularity of solar energy is no longer a problem. 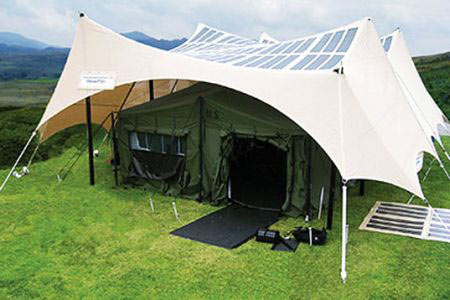 Recently, the US military has developed a new solar tents, the top of the tent is covered with a layer of soft amorphous silicon film, rather than the common hard solar panels, and can easily fold up. According to the size of the laying area, power generation up to 3KW ,. In the desert and other sunny areas, to meet a small force of the daily power consumption. Although the details of this technology has not been disclosed, but its prospects for development is very broad. 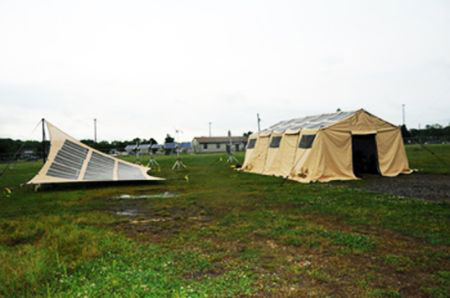 At present, the solar power system has always been the power of the dominant force in many countries and regions, which is very necessary, and will gradually widely used widely.